I have often heard two claims from some people among the most ‘traditionalist’ and ‘patriotic’ circles of of our people. First, that USA during World War 2 didn’t care much for the plight of Europe’s Jews; and that

Zionist leadership ‘sold European Jewry’ to Nazis, in order to be able to show vanity of competing ideologies and the ‘truth’ of its own, as the only way to save Jewish people. Here are a few facts i happened upon recently, and i’d like some folk to most seriously consider them. Perchance, their convictions might change, or at least fall under review.

1. In late June and early July 1944, president Roosevelt, upon learning of the mass deportations of Hungarian Jews, unequivocally demanded them stopped, and when that was not heeded, carried out heaviest bombings of Hungary done all war. Upon which action, the deportations ceased, on the order of admiral Horthy.

2. Rudolf Kastner, accused and eventually murdered for presumed collaboration with Nazis, helped save up to 25K Jews from other countries, bringing them to Hungary’s relative safety. Then, when he negotiated the famous ‘Kastner train’, that has been at the center of numerous controversies and Anti-Zionist accusations, and ultimately cost Kastner his life and his daughter and wife, much suffering, that train included Jews from all walks of life: of over 1600 people on it, almost 300 were orphans, while the ‘richest’ passengers paid not only for themselves, but for those less fortunate on it. And what’s more, on that train was rabbi Joel Teitelbaum, founder of Satmar Chassidism and most ardent Anti-Zionist himself.

Now, let me ask: why would an ‘evil Zionist’ save, among very few fortunate, his movement’s worst critic? Maybe, because there WAS no ‘collaboration’; no ‘selling out to Nazis’, but there actually was attempt to save at least some Jews, when it was imminent that vast majority were gonna get destroyed?

And yes, it has been held against Kastner that he did not publish the ‘Vrba report’, but there were many other ways to both break word out about Nazi plans, and warn Hungarian Jewry. Not to mention that Zionism did prove rightness of its attitude towards fate of Jews in Europe, especially Central one. Rightness that turned out to be little short of prophetic. Many Jews, both orthodox and secular/reformist, could and should know better, than staying in the countries with fascist or fascist-allied regimes. They had chances to escape to safety, either to Palestine, USA, Dominican Republic and what not; they didn’t take it. Kastner and others had to work to save at least some of them, and that was what they did.

Finally, Kastner was accused of putting many of his own relatives and people from his native city of Cluj(Koloszvar) on the train. May i remind that it is actually fully within the traditional  Jewish attitudes and practices, to take care of one’s own first. A father at the Sabbath meal tastes the bread himself first, then gives it to his wife, then to children and guests. Kastner did same thing on a grander level, and once again, at the same time saved some people absolutely from different ‘fold’. Accusing him and on the basis of tha 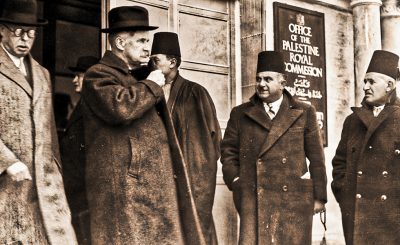 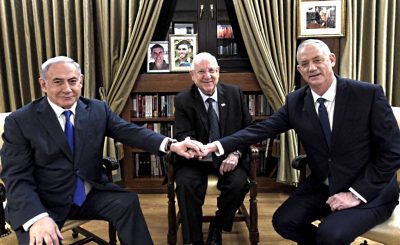 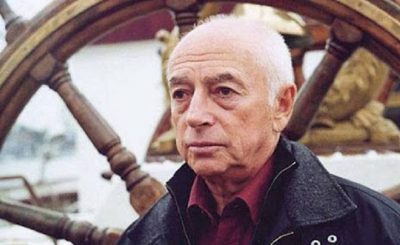 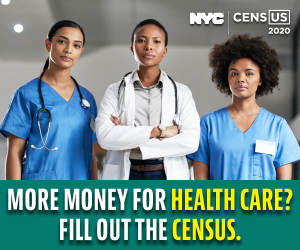